No items found.
Product is not available in this quantity.
About
QUEEN OF GREEN
Lauren Von Der PooL

Lauren Von Der Pool graduated from Le Cordon Bleu, and has worked with many notable chefs, including Wolfgang Puck and Alice Waters. Von Der Pool has also worked as a personal chef for many prominent celebrities, like Patti Labelle, Common, Stevie Wonder, Novak Djokovic, Venus and Serena Williams (Venus Williams wrote the forward for her cookbook ‘Eat Yourself Sexy’).

One of the most significant highlights of her career occurred in 2009, Former First Lady Michelle Obama invited Lauren Von Der Pool to serve as an executive chef for “Let’s Move”—the Former First Lady’s childhood obesity prevention campaign.
‍
Lauren Von Der Pool has dedicated much of her own career as a chef conveying the importance of healthy living. Through her non-profit Von Der Pool Healthy Living Services and her ‘Fresh City Kids’ movement, Lauren is committed to healing the world through food, agricultural awareness and self-empowerment and is a true inspiration to many all over the globe. 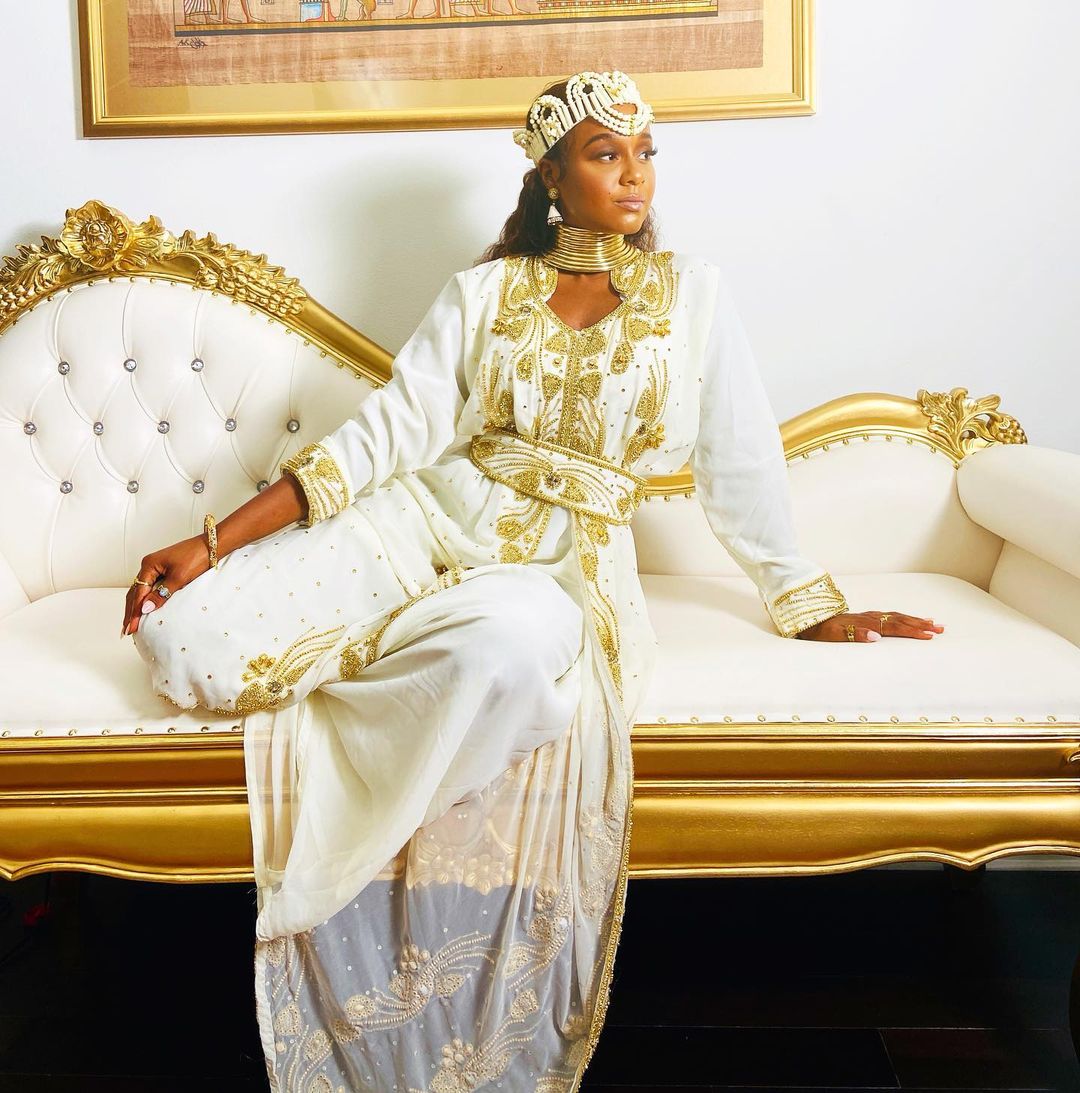 Lauren has inspired me to eat in a much healthier way. In return I have been able to have even more and more success, energy, and vital spirit.
― SERENA WILLIAMS

I have been my most healthiest with Lauren as my chef! I love her food so much that I have often had her a ship it to me while I'm on the road.
― COMMON

Lauren allows me to find the ability to stabilize my life from the food that enters my body to the energies that hold me grounded.
― SCOTT CONANT
Monthly Newsletter
Sign up to receive updates from our shop, including new tea selections and upcoming events.
Thank you! Your submission has been received!
Oops! Something went wrong while submitting the form.